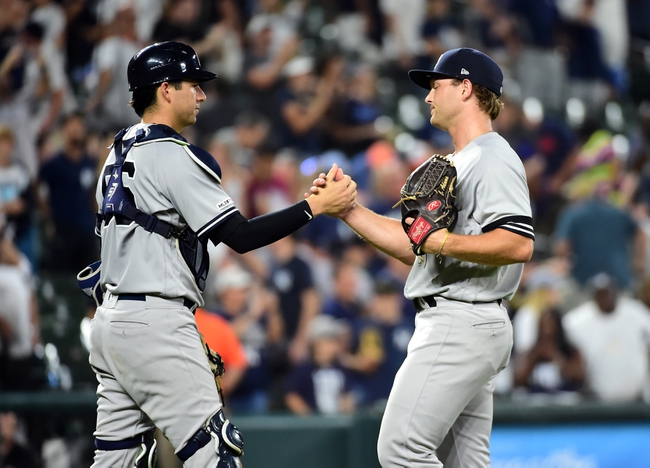 The Baltimore Orioles and the New York Yankees will meet up for game one of their doubleheader on Monday.

The Orioles are coming out of a set against the Astros this weekend. Baltimore fell 3-2 Friday and were drilled 23-2 Saturday. In the Sunday finale, Baltimore eked out a great walk-off 8-7 win.

For the Monday game one, the Orioles will bring out Gabriel Ynoa for the start. Ynoa is 1-6 with a 5.57 ERA and 47 Ks this year.

Over on the Yankees’ side, they just finished up against the Blue Jays. New York won Thursday but fell Friday and Saturday 8-2 and 5-4. In the Sunday game, New York squeezed by 1-0.

Well, this one is a scramble for both teams as they attempt to cover their rotations for the week. Ynoa put up three earned in 4.2 innings his last time up (against the Yankees). Paxton has two straight wins and shouldn’t have a lot of trouble here. I’ll take New York.