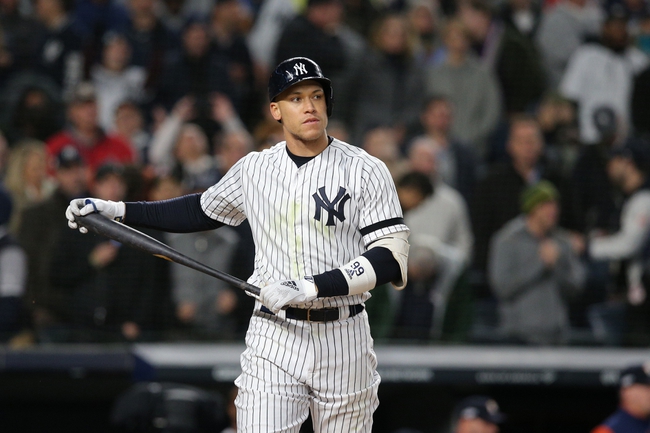 The New York Yankees are set to start James Paxton (15-6, 3.82 ERA) who struggled in his latest start as he gave up 1 earned run in 2.1 innings against the Houston Astros. James Paxton had success in his 15 home starts this season as he went 7-3 with a 3.35 ERA.

The New York Yankees came out firing in game 1 of this series, but they have since lost 3 consecutive games and they now have their backs up against the wall. The Houston Astros have a major pitching advantage in this matchup as they will be throwing one of the best pitchers in the MLB in Justin Verlander, and with this being a series-deciding game, the ace will bring his best stuff. The injury to Giancarlo Stanton has effected the lineup for New York, but the Houston lineup has been hot against the New York pitching and they will close this series out with a win on the road because of that.