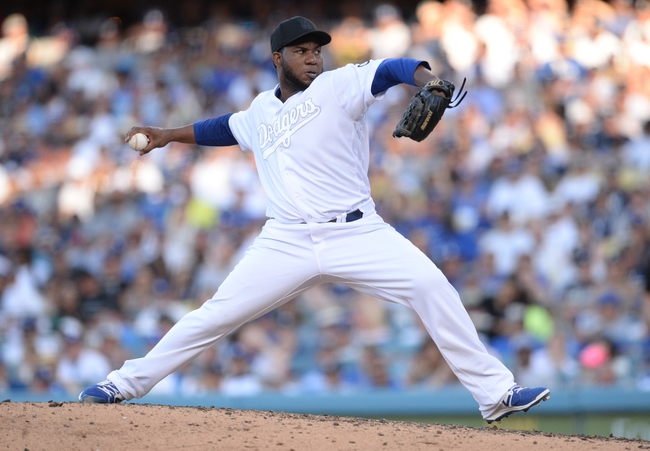 The Los Angeles Angels and the New York Yankees meet in game one of their three game set in MLB action from Yankee Stadium on Tuesday night.

The Los Angeles Angels will look to build on a 6-4 win over the Tampa Bay Rays to snap their six game losing streak and avoid the sweep in the process. Albert Pujols went 2 for 4 with a home run, a double and four RBIs while Jared Walsh had a double and an RBI and David Fletcher added an RBI as well in the win to cap off the Angels’ scoring. Kevan Smith went 3 for 4 and Andrelton Simmons went 2 for 4 while Brian Goodwin and Luis Rengifo each had a base hit as well in the winning effort for the Angels. Patrick Sandoval gave up one run on two hits while striking out four over four innings of work, not factoring in the decision. Noe Ramirez got the win to improve to 5-3 on the year while Hansel Robles closed things out for his 21st save of the season. Jose Suarez will start game one and is 2-6 with a 6.94 ERA and 61 strikeouts this season. This will be Suarez’s first career start against the Yankees.

The New York Yankees will look to rebound after losing their series with Toronto, dropping the rubber match on Sunday by a final score of 6-4. Aaron Judge had a solo home run while DJ LeMahieu had a double and an RBI and Didi Gregorius added an RBI of his own. Austin Romine chipped in a double while Brett Gardner and Tyler Wade each had a base hit to cap off New York’s offense as a team in the loss. Nestor Cortes Jr. took the loss in the bullpen game, falling to 5-1 on the year as a result. Luis Severino will make his regular season debut here after going 19-8 with a 3.39 ERA and 220 strikeouts last season. In his career, Severino is 0-1 with a 4.26 ERA and 18 strikeouts against the Angels.

It wouldn’t surprise me here if Severino were on a pitch count, and with that said, I’m still not backing New York with Severino on the bump here, especially at this price. It’s bad enough that Severino is making his regular season debut this late in the season, but the injury was to his shoulder so who knows if it could flare up again. On the other hand, I’m not backing the Angels as Suarez has gotten roughed up more often than not this season and the Angels just simply aren’t playing good baseball right now. Instead, like I always do with a sketchy pitching matchup, I’m going to side with the over. The Angels can still scratch a couple runs across and I fully expect the Yankees’ potent lineup to get to Suarez.