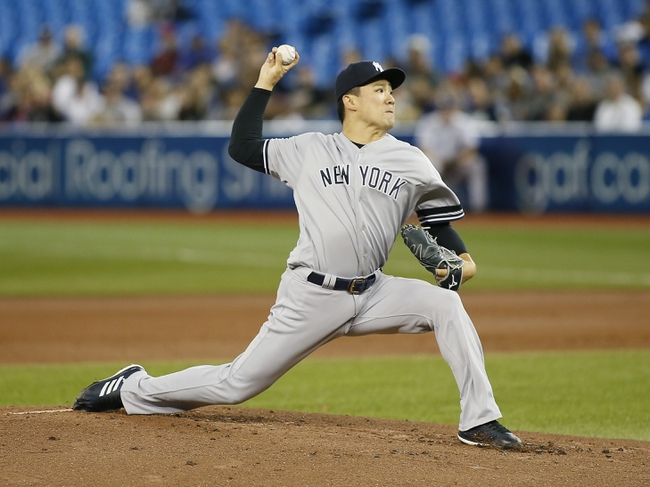 TV: FSW, WPIX Stream the MLB Game of the Day all season on ESPN+. Sign up now!

The Los Angeles Angels and the New York Yankees will meet up on the MLB circuit Thursday.

In the Tuesday opener of this set, the Yankees rolled to an 8-0 shutout win. On Wednesday in game two, the Angels got some revenge, scoring the go-ahead run in the sixth and hanging on for a 3-2 victory.

Over on the Yankees’ side, they’re sending out Masahiro Tanaka in the Thursday start. Tanaka is 10-8 with a 4.60 ERA and 141 strikeouts this year.

The Angels are 1-5 in their last six Thursday games and 1-6 in their last seven in game three of a series. LA is 6-2 in Heaney’s last eight starts and 4-1 in his last five road starts.

Heaney had a rough start his last time up, posting six earned on 10 hits in 3.1 innings against Tampa. He’s given up 14 earned across his last three starts in total.

As for Tanaka, he was backed up from Friday to here as the Yankees set up for the playoffs. All things considered I’m going to go New York here.