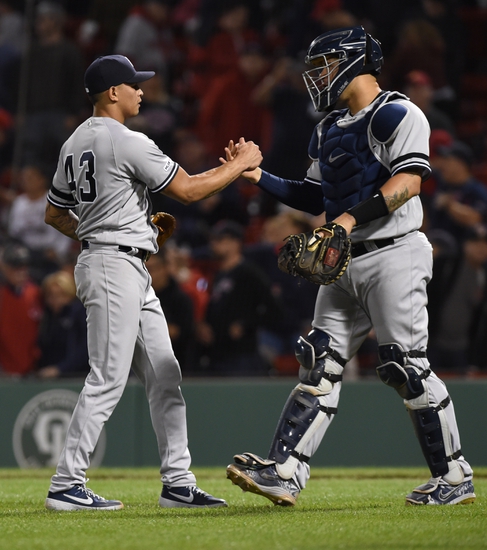 The Minnesota Twins are set to visit Yankee Stadium in New York, New York for an ALDS clash against the New York Yankees. The Minnesota Twins ended the 2019 regular season with a 101-61 record, and they will be looking to rebound after dropping their season finale against the Kansas City Royals, 5-4. Martin Perez received the starting nod for the Minnesota Twins, and he struggled as he gave up 3 earned runs in 5.2 innings. C.J. Cron had a solid game from the plate for the Twins as he contributed 1 HR and 2 RBIs.

The New York Yankees are set to start James Paxton (15-6, 3.82 ERA) who struggled in his latest start as he gave up 2 earned runs in 1 inning against the Texas Rangers. James Paxton had success in his 1 start against the Minnesota Twins during the 2019 season as he went 3 scoreless innings while giving up 2 hits.

The New York Yankees are looking to get World Series #28, and I believe that is very possible due to their high-powered roster and a solid bullpen. The Twins broke the season record for HRs, but game 1 is going to be difficult even in an HR-friendly park like Yankee Stadium as James Paxton has been stellar especially during the 2nd half of the season. The Yankees are stacked 1-9 in their starting lineup, and they will have the home crowd behind them where they posted an amazing 57-24 record this year.