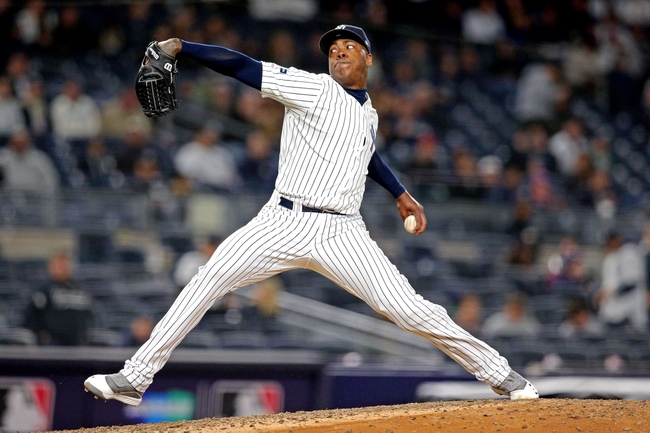 The New York Yankees showed their dominance against the Minnesota Twins in the series opener as they poured in 10 runs at home. The Yankees one area of concern this season has been their starting pitcher and we saw that on display with James Paxton as he gave up 3 earned runs, but the bullpen has stepped in and done its part. The Twins will be throwing one of the best young arms in the game, but the Yankees lineup is just too much to handle, and there looks to be some questions in the bullpen for Minnesota. The Yankees will head to Minnesota up 2 games as they should win no problem in their home ballpark.