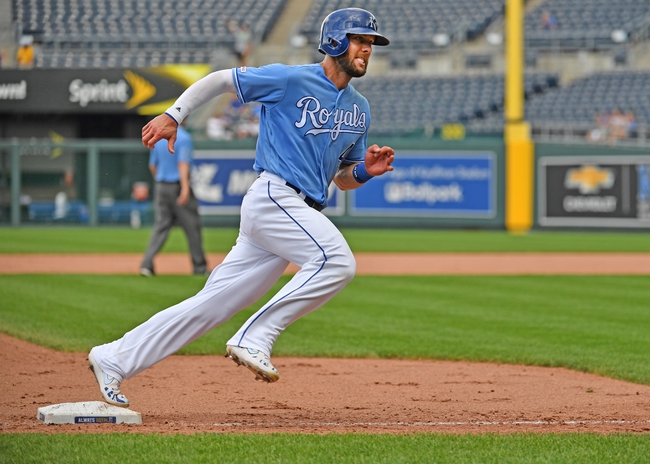 The Kansas City Royals need a win after losing five of their last seven games. The Royals have scored five runs in their last three games and three or less runs in six of their last nine games. The Kansas City Royals have lost five straight games when scoring three or less runs. Whit Merrifield leads the Royals with 191 hits and 73 RBI while Jorge Soler and Alex Gordon have combined for 275 hits and 176 RBI. Glenn Sparkman gets the ball, and he is 4-11 with a 5.94 ERA and 72 strikeouts this season. This will be Sparkman’s second career game against the Athletics.

The Oakland Athletics look to stay hot after winning 11 of their last 13 games. The Athletics have scored 28 runs in their last three games and four or more runs in 10 of their last 13 games. The Oakland Athletics have won eight straight games when scoring four or more runs. Marcus Semien leads the Athletics with 172 hits and 85 RBI while Matt Chapman and Matt Olson have combined for 253 hits and 168 RBI. Tanner Roark gets the ball, and he is 10-8 with a 4.01 ERA and 144 strikeouts this season. Roark is 1-0 with a 3.50 ERA and 10 strikeouts in his career against the Royals.

Sparkman has allowed 11 hits and seven runs in his last nine innings, and he has 8.59 ERA and .332 allowed batting average on the road. Roark has allowed 13 hits and five runs in his last 12.1 innings, and he has a 3.67 ERA and .260 allowed batting average at home. This gam simply comes down to the Kansas City Royals having nothing to play for and piling up the losses, while the Oakland A's are fighting for home field to host the wild card game and are playing as well as anybody over the last week. Give me the A's and the RL for extra value.