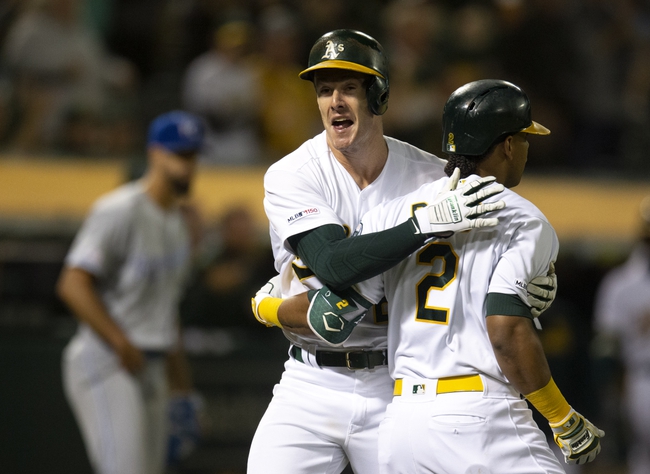 The Kansas City Royals need a win after losing six of their last nine games. The Royals have scored 10 runs in their last three games and three or less runs in seven of their last 11 games. The Kansas City Royals have lost six straight games when scoring three or less runs. Whit Merrifield leads the Royals with 195 hits and 74 RBI while Jorge Soler and Alex Gordon have combined for 280 hits and 180 RBI. Danny Duffy gets the ball, and he is 6-6 with a 4.55 ERA and 104 strikeouts this season. Duffy is 4-0 with a 2.89 ERA and 44 strikeouts in his career against the Athletics.