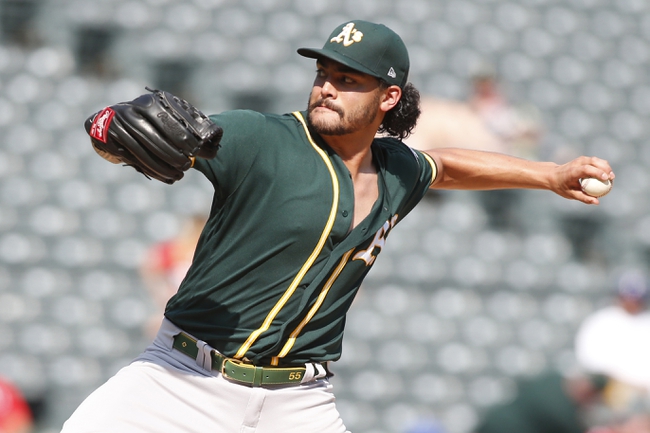 Tampa Bay is coming into this game here with a great chance of winning the wild card game. However, the Athletics are playing at home and this year at home the Athletics as a team have only dropped 29 games total, but have won a total of 52 games. The Rays are playing decent on the road as well with a regular season record that has shown them only losing 33 games on the year, but the Rays have ended up picking up a total of 48 wins on the road.

Austin Meadows was the player who managed to lead the Rays in the hitting department this season. Meadows has managed to hit a total of 33 homers at a clip of .291 this year, but managed to drive in 89 runners on the year. Matt Olson led the Athletics in the power category with 36 homers. Marcus Semien has been able to hit at a clip of .285 on the year and he also led the team in run production with 92 RBIs.

Charlie Morton is the pitcher who takes to the mound for the Rays in this game. During the regular season Morton posted a 16-6 record. He ended up getting a 3.05 ERA on the year, but has struck out a total of 240 batters on the year to help lead the Rays in the pitching department.

Sean Manaea is the pitcher the Rays have come to rely on this year at different points. He is still fairly new to the Athletics with a 2019 record of 4-0, but posted a 1.21 ERA and struck out a total of 30 batters on the season this year.

The Rays are a team that has really had some great games and with Morton on the mound the Rays are definitely going to give the Athletics all they can handle. The Athletics are putting Manaea on the mound and he has done decent when pitching so far and that should continue in this game as he is able to bring the game to the Rays in the game and keep Meadows at bay along with the rest of the Tampa players. Final Score Prediction, Oakland Athletics win 5-4.