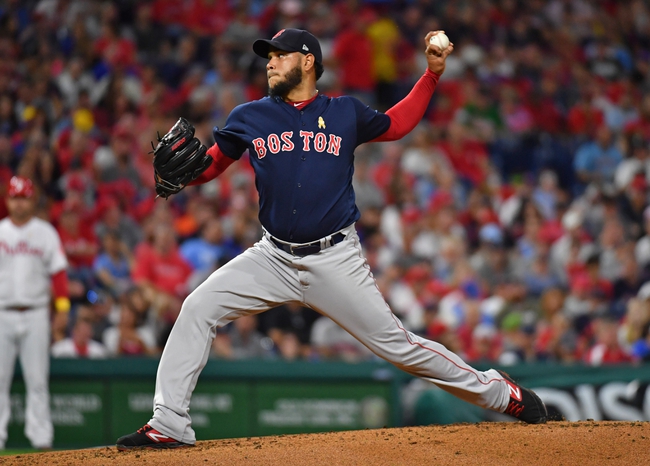 The Boston Red Sox and the Philadelphia Phillies will match up on the MLB diamond Sunday.

In the first installment of this two-game set on Saturday, neither team could hit the scoreboard until the seventh inning, where they traded runs on a 1-1 tie. Boston broke through with one more run in the ninth to eke through on a 2-1 win.

Porcello has had a couple of rough outings lately. In his last pair, he’s given up 12 earned in 8.0 innings on 15 hits. Porcello has also lost five of his last eight starts.

As for Velasquez, he’s given up five earned over his last 7.1 innings over two starts but hasn’t recorded a decision. I’m not necessarily thrilled about it but I’m going to stay on the Phillies here.