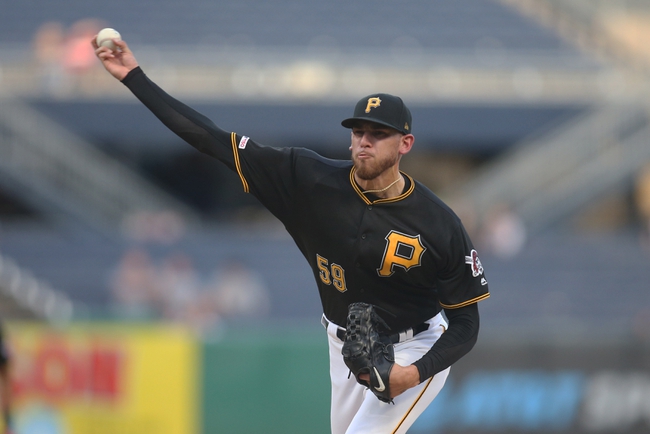 TV: ATPT, NSPA Stream the MLB Game of the Day all season on ESPN+. Sign up now!

The Pittsburgh Pirates and the Philadelphia Phillies will open up their MLB set on Monday.

The Pirates are coming off a weekend set against the Reds. Pittsburgh took the first pair of games in that series 3-2 and 14-0. In the Sunday finale, the Pirates eked one out 9-8 to complete the sweep.

Over on the Phillies’ side, they’re fresh off a set versus the Marlins. The Phillies lost 19-11 Friday but came back for a 9-3 win Saturday. On Sunday, Philadelphia fell in a tough one 3-2.

Musgrove had a couple of solid games going but had some trouble his last time up with five earned in 5.0 innings. He’s now 0-3 over his last four starts.

As for Vargas, he’s been pretty solid over his last four games with a total of 10 earned runs, but has an 0-1 record to show for it in that time. Still, I’m more comfortable with the Phillies here so I’m leaning that way.