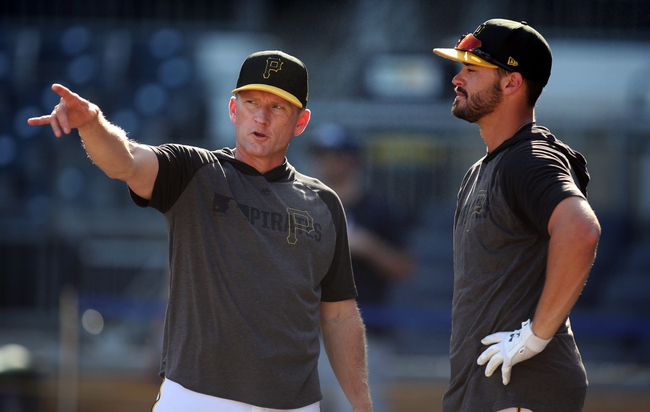 The Seattle Mariners and the Pittsburgh Pirates will meet up on the MLB circuit Wednesday.

In the Tuesday opener of this set, the Mariners posted two runs in both the sixth and seventh innings and cruised to a 6-0 shutout victory.

For Wednesday’s game, the Mariners will send out Justin Dunn to start. Dunn has just 0.2 innings of work with five walks and a whopping 27.00 ERA right now.

Dunn’s first start didn’t even last a full inning, as he walked five guys on 37 pitchers and things went south on the scoreboard from there.

As for Agrazal, he coughed up five earned in 4.1 innings against the Marlins but followed that up with a solid 4.0 innings in SF with two earned on three hits.

There’s not a whole lot to like here but I’m going to stick with the Pirates—in reality I’m staying away from this one, though.