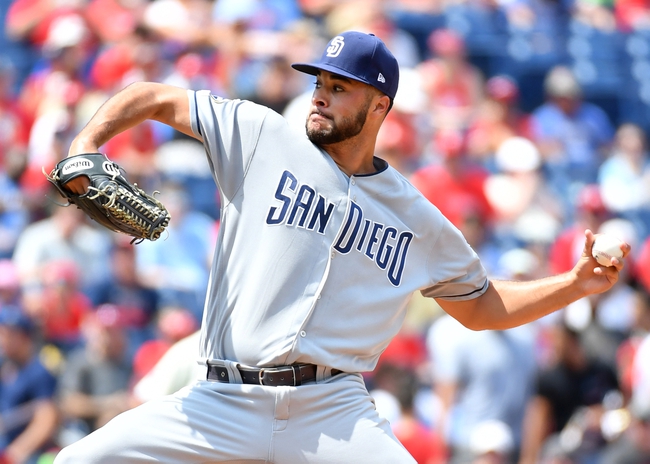 The Boston Red Sox and the San Diego Padres will finish up their MLB series on Sunday.

In the Friday opener of this set, the Red Sox powered out an 11-0 shutout. On Saturday in game two, Boston eked out another win 5-4.

Johnson has been okay but not stellar over his last couple of games, with a combined three earned in 6.1 innings of work. He’s 0-1 in that stretch.

As for Lucchesi, he had an 0-3 stretch across six starts but bounced back his last time up in Philly with two earned in 6.0 innings.

There’s not a whole lot of intrigue here, but I think Lucchesi and the Padres are capable of getting one on Sunday so I’ll take a chance.