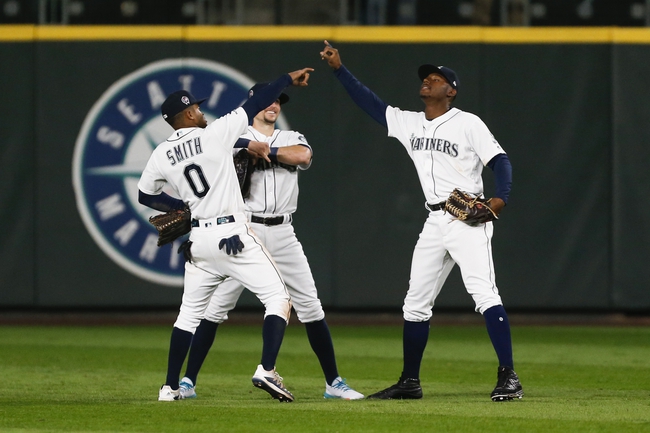 TV: RTNW, FSOH Stream the MLB Game of the Day all season on ESPN+. Sign up now!

Mahle has allowed 36 hits and 22 earned runs in his last 30.1 innings, and he has a 5.18 ERA and .283 allowed batting average on the road. Dunn was a first round pick in the 2016 draft, and he has a pretty good fastball and slider at this stage of his career. I have a thing where I don't like backing pitchers making their big league debut, but the Reds aren't playing good ball and the way they lost yesterday when Sonny Gray was dealing a no-hitter is downright brutal. Give me the M's at home.