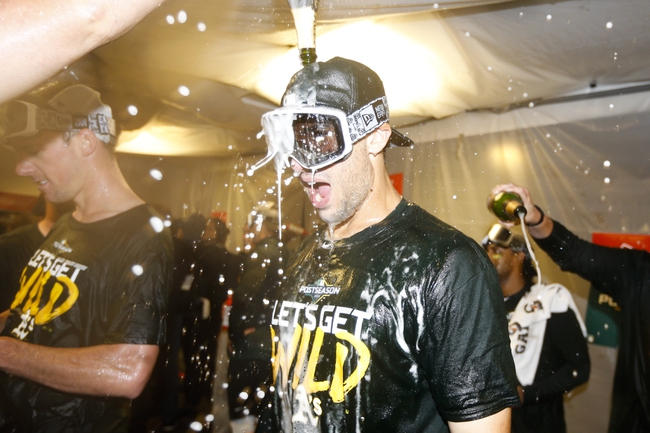 TV: NSCA, RTNW Stream the MLB Game of the Day all season on ESPN+. Sign up now!

The Oakland Athletics look for another win after winning 12 of their last 16 games. The Athletics have scored seven runs in their last three games and three or less runs in six straight games. The Oakland Athletics have won six of their last nine games when scoring three or less runs. Marcus Semien leads the Athletics with 187 hits and 92 RBI while Matt Chapman and Matt Olson have combined for 273 hits and 182 RBI. Tanner Roark gets the ball, and he is 10-9 with a 4.32 ERA and 153 strikeouts this season. Roark is 1-1 with a 3.38 ERA and 12 strikeouts in his career against the Mariners.

The Seattle Mariners need a win after losing six of their last eight games. The Mariners have scored five runs in their last three games and three or less runs in six of their last eight games. The Seattle Mariners have lost six straight games when scoring three or less runs. Omar Narvaez leads the Mariners with 118 hits and 55 RBI while Mallex Smith and Domingo Santana have combined for 229 hits and 106 RBI. Justin Dunn gets the ball, and he is 0-0 with a 3.86 ERA and two strikeouts this season. This will be Dunn’s first career game against the Athletics.

Roark has allowed 26 hits and 14 runs in his last 20 innings, and he has a 4.41 ERA and .276 allowed batting average on the road. Dunn has allowed two hits and two runs in his first 4.2 major league innings, while walking eight and striking out two. The Oakland Athletics have nothing to play for after clinching to host the wild card game, so this could be a bit of a letdown game. However, the Seattle Mariners find ways to lose more often than not and have a young pitcher who has issues with control. I'll back the A's once again.