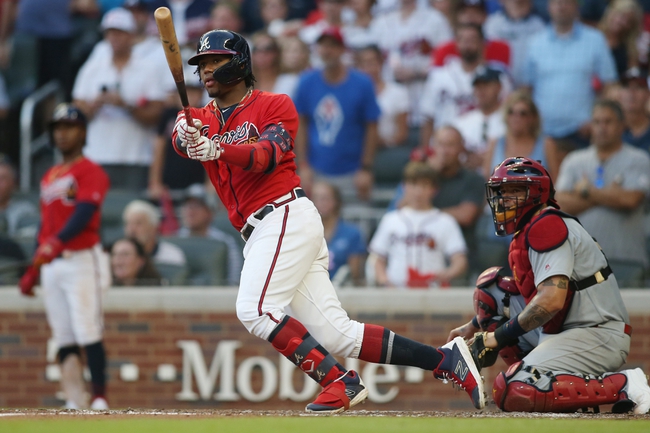 The Atlanta Braves are set to start Mike Soroka (13-4, 2.68 ERA) who struggled in his latest start as he gave up 3 earned runs in 5 innings against the New York Mets. Mike Soroka had success in his 2 starts against the Saint Louis Cardinals during the 2019 season as he is 1-0 with a 0.69 ERA.

The Saint Louis Cardinals come into this matchup with a 1-1 record in this series, and they will be looking to rebound after dropping game 2 against the Atlanta Braves, 3-0. Jack Flaherty received the starting nod for the Saint Louis Cardinals, and he struggled as he gave up 3 earned runs in 7 innings. Marcel Ozuna and Yadier Molina were the lone Cardinals to record multi-hit games as they both went 2 for 4 from the plate.