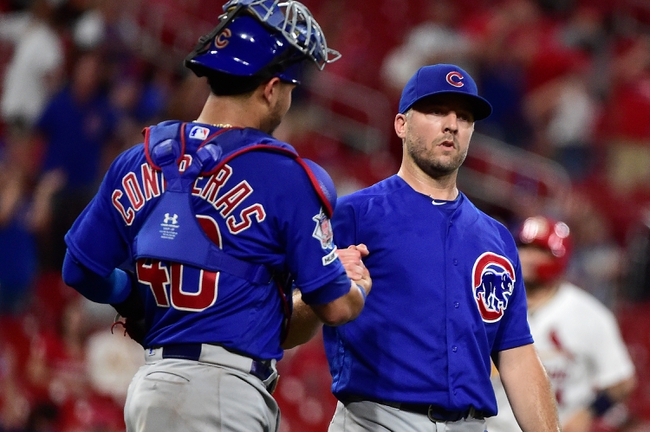 The Chicago Cubs and the St. Louis Cardinals will meet up on the MLB circuit Saturday.

In the Friday edition of this set, the Cubs scored seven in the seventh inning en route to an 8-2 win.

Meanwhile, the Cardinals are 5-1 in their last six Saturday games and 1-4 in their last five in game two of a series. St. Louis is 1-7 in Mikolas’ last eight starts with five days’ rest and 0-4 in his last four Saturday starts.

Hamels has been decent over his last two starts, with three earned in 7.2 innings on seven hits. He hasn’t won a game since August 20, though, going 0-3 in five games.

As for Mikolas, he’s got consecutive quality starts with four earned in 13.0 innings, despite going 0-1. I like Mikolas a little better here so I’m going Cards.