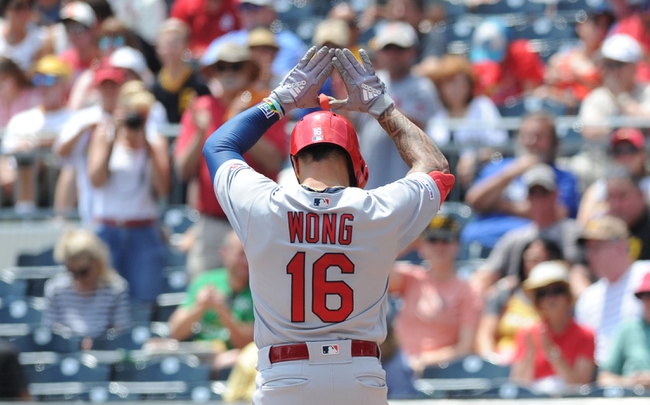 The Pittsburgh Pirates and the St. Louis Cardinals will meet up on the MLB diamond to begin their series on Friday.

Pittsburgh played a set against the Brewers this week. The Pirates lost all of those games 9-7, 4-3 and 7-3. Pittsburgh has now fallen in five straight games.

Over on the Cardinals’ side, they’re coming out of a series versus the Dodgers. St. Louis lost all three of those games 8-0, 3-1 and 2-1. The Cards are sitting a five-game losing streak as well.

Meanwhile, the Cardinals are 4-1 in Hudson’s last five starts and 11-3 in his last 14 starts. St. Louis is 7-1 in their last eight versus the NL Central and 0-4 in their last four after a loss.

Archer has been pretty choppy this year, but he does have three quality starts in his last five games. He’s coming off one earned in 6.0 innings on five hits against the Mets, but it’s been a long time since Archer has managed a win.

As for Hudson, he’s given up 14 earned across his last four starts combined and has lost his last two outings. Something has to give here, and I think the more logical choice is the at-home Cards.