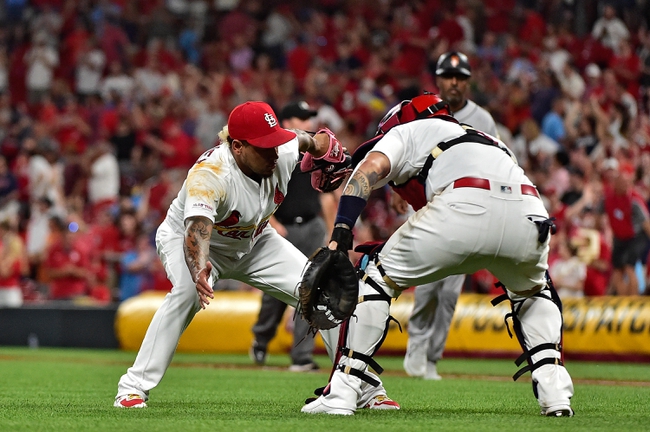 TV: FSMW, NSBA Stream the MLB Game of the Day all season on ESPN+. Sign up now!

The San Francisco Giants and the St. Louis Cardinals will meet up on the MLB diamond Thursday to finish their series.

The Cardinals took the first two games of this set 3-1 and 1-0. In the Wednesday game three, San Francisco banged out two runs on a Pillar homer in the eighth inning for a thrilling comeback win 9-8. The Giants out-hit the Cards 15-13 there.

Webb doesn’t have a large body of work to draw from this year, but overall he’s been solid with six earned runs given up on 18 hits over his three games.

As for Hudson, he has four straight wins and just broke a three-game scoreless quality start streak with four in 7.2 innings against the Reds. I like Hudson to keep it going here so I’m going St. Louis.