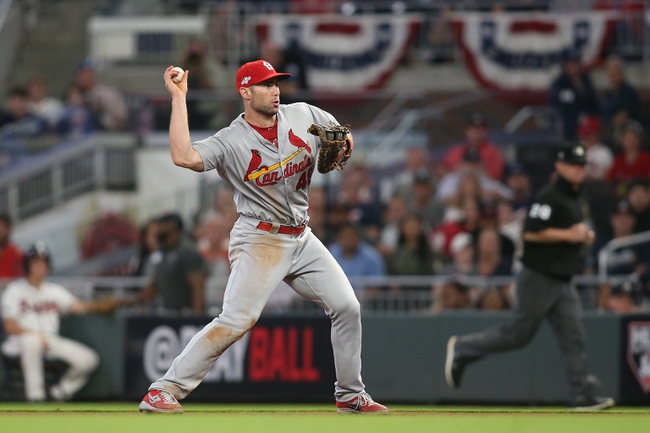 The Saint Louis Cardinals demolished the Atlanta Braves as they put up 10 runs in the 1st inning while the Washington Nationals put up a combined 6 runs in the 8th and 10th inning for a comeback win against the Dodgers. The Saint Louis Cardinals have the red-hot bats in this series, especially at the top of their lineup as Ozuna, Goldschmidt, and Molina are producing like crazy. The Nationals have Anibal Sanchez on the mound, and he struggled in his 1 start against the Cardinals this season which should follow similar trends here as he has to go on the road. Take the home team to continue their hot hitting streak and pull away with a win.