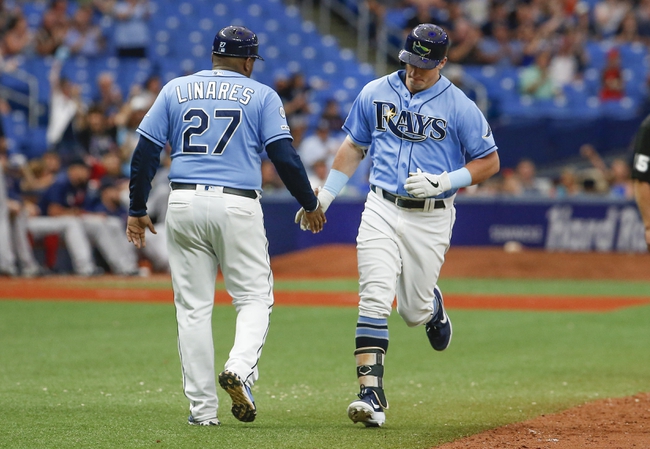 The Boston Red Sox and the Tampa Bay Rays will wrap up their MLB series on Monday.

The Rays took the first two games of this set, 5-4 Friday and 5-4 Saturday. In the Sunday game,  Boston got a bit of revenge with a 7-4 win.

Chacin had a pretty good span of three outings going, but stumbled his last time up with four earned on five hits in 2.2 innings. As for Snell, he’s 2-0 over his last five starts and has given up just four earned runs in that time. I have to stick with the Rays here.