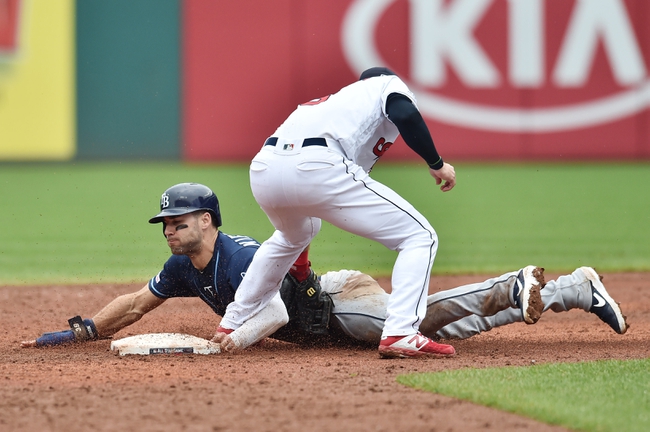 TV: SUN, STOh Stream the MLB Game of the Day all season on ESPN+. Sign up now!

The Cleveland Indians look for another win after winning five of their last six games. The Indians have scored 16 runs in their last three games and four or more runs in seven of their last 11 games. The Cleveland Indians have won five of their last six games when scoring four or more runs. Francisco Lindor leads the Indians with 144 hits and 60 RBI while Carlos Santana and Jose Ramirez have combined for 257 hits and 155 RBI. Shane Bieber gets the ball, and he is 12-6 with a 3.23 ERA and 215 strikeouts this season. Bieber is 1-1 with a 2.65 ERA and 25 strikeouts in his career against the Rays.

Bieber has allowed 29 hits and 10 earned runs in his last 35 innings, and he has a 2.79 ERA and .180 allowed batting average on the road. Bieber has been better on the road than he has at home this season and he's enjoying his best month of the season in terms of ERA. The Tampa Bay Rays have been up and down as of late and are likely going with one of those untrustworthy bullpen games where you have to count on 10 different pitchers. I'll take the Indians on the road based on how well Bieber has been on the road.