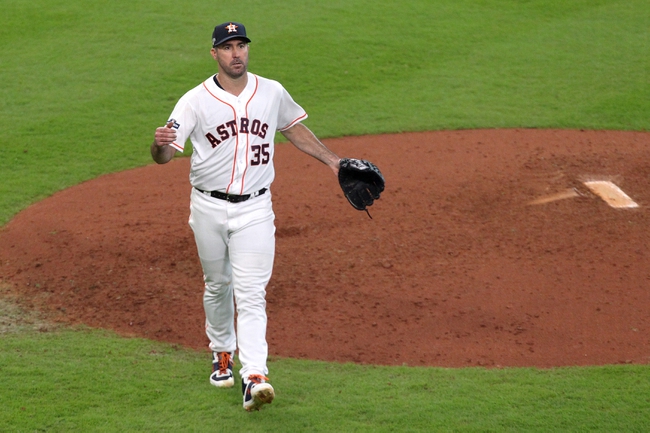 The Houston Astros did not play their brand of baseball in game 3 as they let the Tampa Bay Rays put up 10 runs on them, but I wouldn’t expect similar trends to follow here due to the pitching mismatch. Justin Verlander has been dominant all season long, but we saw what he can do against the Rays in game 1 as he went 7 scoreless innings. The Tampa Bay Rays will go with an opener with Diego Castillo, but that could lead to problems as the strong Houston bats can make the Rays dig deep into the bullpen. The Astros will punch their ticket to the ALCS with a big-time win on the road.