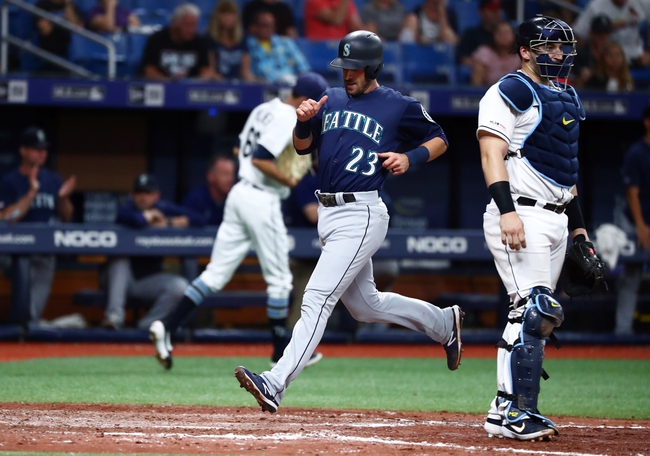 The Tampa Bay Rays need a win after losing four of their last six games. The Rays have scored 12 runs in their last three games and four or more runs in five of their last 10 games. The Tampa Bay Rays have won five of their last six games when scoring four or more runs. Tommy Pham leads the Rays with 117 hits and 54 RBI while Avisail Garcia and Austin Meadows have combined for 220 hits and 117 RBI. Charlie Morton gets the ball, and he is 13-5 with a 2.77 ERA and 194 strikeouts this season. Morton is 5-3 with a 4.19 ERA and 59 strikeouts in his career against the Mariners.

Morton has allowed 51 hits and 21 earned runs in his last 56 innings, and he has a 2.50 ERA and .197 allowed batting average. The Seattle Mariners are a tough team to figure out, as they either lose 10 straight or win seven straight, and there's very little in-between. Right now it seems like the M's are in one of their hot zones, but Morton has been way too consistent all year, especially at home where he goes deep into games and doesn't give up much. The Tampa Bay Rays should prevent the sweep on the quick turnaround.