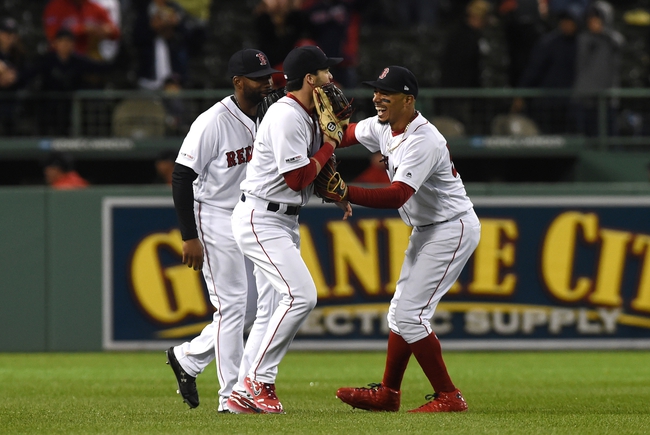 The Boston Red Sox and the Texas Rangers will kick off their MLB series on Tuesday.

Boston is coming off a set against the Rays. The Sox fell in Friday’s and Saturday’s games, but won 7-4 Sunday. On Monday, the Red Sox dropped 7-4.

Over on the Rangers’ side, they just finished against the A’s. Texas fell 8-0 Friday and 12-3 Saturday but prevented the series sweep with an 8-3 win Sunday.

Even with the Sox done for the season, they’ve still got Rodriguez to be happy about. He’s sitting on four straight quality starts, giving up just two earned in 25.2 innings of work.

As for Jurado, he’s given up 11 earned over his last three outings in 6.2 innings. I can’t find a whole lot of reasons not to take the Red Sox here.