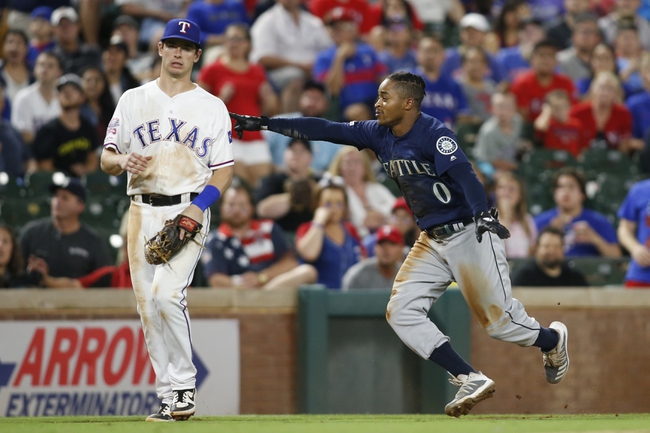 The Seattle Mariners and the Texas Rangers will match up on the MLB diamond to close out their series Sunday.

The two teams split the first pair in this set, with Seattle winning Thursday and the Rangers getting the Friday game. On Saturday, the Rangers secured a comeback 3-2 victory with a walk-off win.

Meanwhile, the Rangers are 2-5 in their last seven Sunday games and 8-24 in their last 32 in game four of a series. Texas is 5-2 in Minor’s last seven starts with four days’ rest and 2-6 in his last eight versus the AL West.

Kikuchi has been all over the place recently, but he did have a complete-game shutout in Toronto on August 18. After that he gave up five to the Yankees in 4.0 innings.

As for Minor, he’s given up 10 earned over his last two starts in a span of 12.1 innings. Prior to that he had a string of three quality starts, though.

I’m not super thrilled with either starter right now, but Kikuchi has enough talent for me to take a chance on Seattle here.