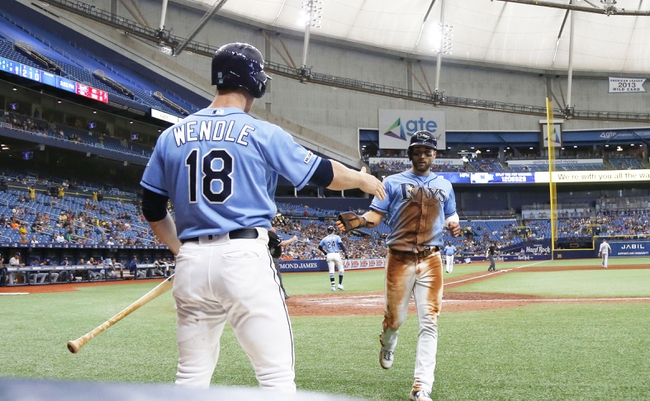 TV: FSSW, SUN Stream the MLB Game of the Day all season on ESPN+. Sign up now!

The Tampa Bay Rays and the Texas Rangers will meet up on the MLB circuit Wednesday.

In the Tuesday opener of this set, the Rangers posted three runs in the fourth inning, but Tampa fought back over the course of an 11-inning game to emerge with a a 5-3 win. The Rays out-hit the Rangers 10-5 there.

Tampa is going with Andrew Kittredge in the start Wednesday. Kittredge is 1-0 with a 4.17 ERA and 47 strikeouts this season.

Jurado has been all over the place lately. Prior to heading back to the bullpen, he coughed up four straight losses and 16 earned runs within a three-game span. He had a good relief outing in LA but gave up five to the Yankees in his last appearance.

All things considered here I have to go with the Rays.