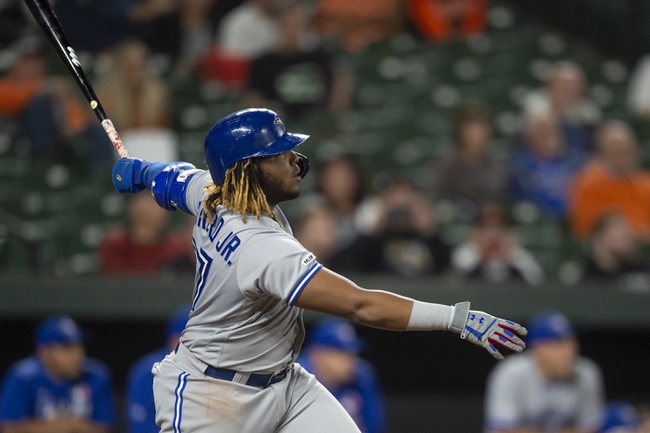 TV: MAS2 Stream the MLB Game of the Day all season on ESPN+. Sign up now!

The Baltimore Orioles and the Toronto Blue Jays will meet up on the MLB diamond Tuesday.

In the Monday opener of this set we had a 15-inning marathon, complete with a Toronto comeback in the bottom of the ninth and two more traded runs in the 12th. At the end, the Jays emerged with a walk-off 11-10 victory.

Bundy gave up five earned in 6.0 innings versus Texas, but in two starts since he’s given up just three earned over 10.2 innings—he’s 0-1 to show for it though.

As for Kay he’s been a little rocky in limited work but was okay in Baltimore his last time out with two earned in 4.0 innings. There’s really not a ton of intrigue in this one, but I’m going to stick with Bundy and the O’s.