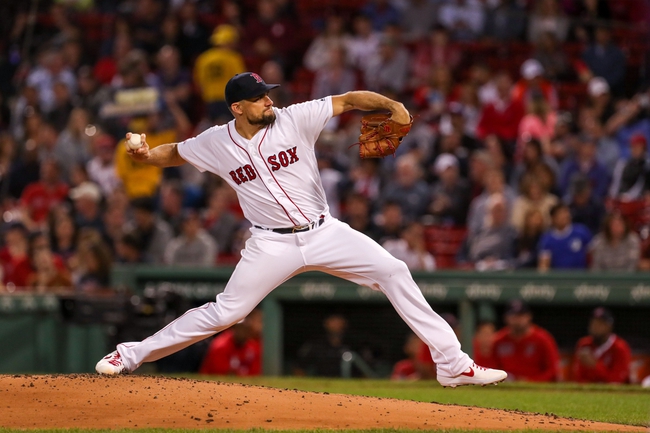 The Boston Red Sox and the Toronto Blue Jays will kick off their MLB series on Tuesday.

The Sox are coming out of a weekend set versus the Yankees. Boston won Friday 6-1 but then fell in both the weekend games. In the Monday finale, the Red Sox were shut out 5-0.

Toronto is going with TJ Zeuch on Tuesday. Zeuch has 4.0 innings without a decision, a 4.50 ERA, four Ks and two walks.

Eovaldi has been on a pretty good run over his last three games, though he doesn’t have a decision to show for it. He’s given up four earned on eight hits in 12.0 innings in that span.

As for Zeuch, he’s just got the one relief appearance in Atlanta but he gave up just three hits in 4.0 innings.

I like Eovaldi to keep it going here though so I’m taking the Sox.