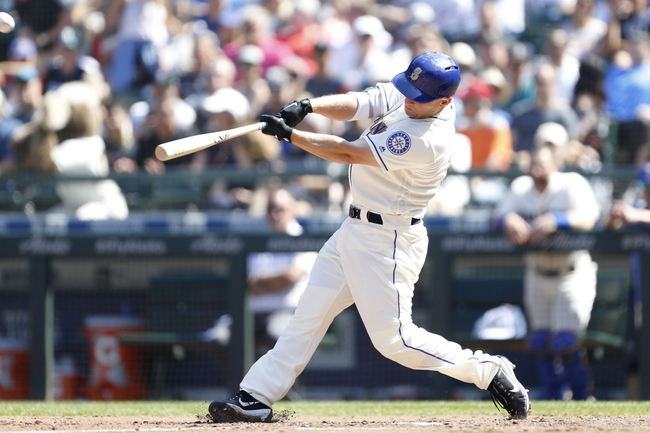 The Seattle Mariners and the Toronto Blue Jays will meet up on the MLB diamond to kick off their set Friday.

The Mariners are coming off a series versus the Tigers. Seattle won Tuesday 11-6 but fell Wednesday 3-2. In the Thursday game, the Mariners won 7-2.

Over on the Blue Jays’ side, they played the Rangers this week. After winning the first pair of games 19-4 and 3-0, Toronto fell 7-3 in the finale Wednesday.

Toronto is going with Jacob Waguespack in the start Friday. Across his 39.2 innings and 3-1 record this year, Waguespack has a 4.31 ERA with 30 Ks and 13 BBs.

Waguespack had consecutive quality starts going as he began the month. In that time, he logged one earned on seven hits over 12.0 innings in a pair of wins. A relief outing against the Yankees his last time up didn’t go as well though, with 3.2 innings and three earned on three hits.

Still, I like Waguespack to bounce back here and the Jays offense can do the rest. I’m going Toronto.