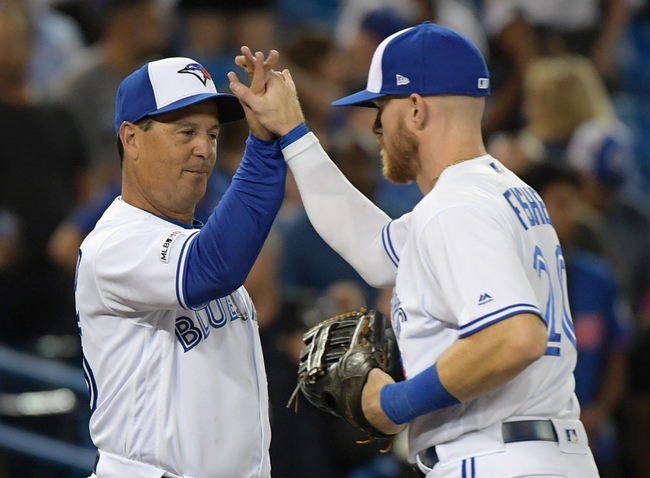 The Seattle Mariners and the Toronto Blue Jays will meet up on the MLB diamond to continue their series Saturday.

In the Friday opener of this set, the Blue Jays jumped out too a 6-2 lead after three innings and rode the wave to a 7-3 win.

On Saturday, the Mariners will send out Reggie McClain in the start. McClain doesn’t have a decision yet this year and he’s got a 4.50 ERA with five Ks.

Looking at Thornton’s last five games, he’s got two quality starts and three bad games. In the quality outings, he gave up two earned over 12.0 innings. During the other three Thornton logged 15 earned runs in the space of 8.0 innings.