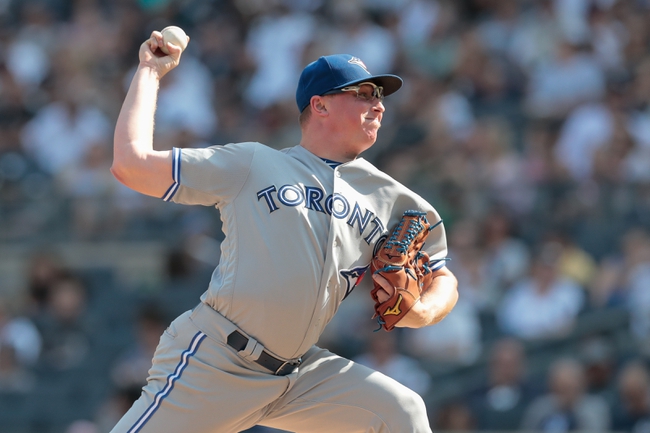 The Tampa Bay Rays and the Toronto Blue Jays will continue their MLB set on Saturday.

In the Friday opener of this series, the Rays scored three runs in the first four innings and cruised to a 6-2 win.
For the Saturday game, the Rays will likely send out Ryan Yarbrough in the start.

Thornton had a string of three solid appearances going with two earned in 9.2 innings of work on seven hits, and he did reasonably well against the Yankees his last time out (four earned in 5.0 innings) considering New York’s firepower.

I expect Thornton to hang around here for five innings or so, and he might give the Jays a good enough head start to manage a win here.