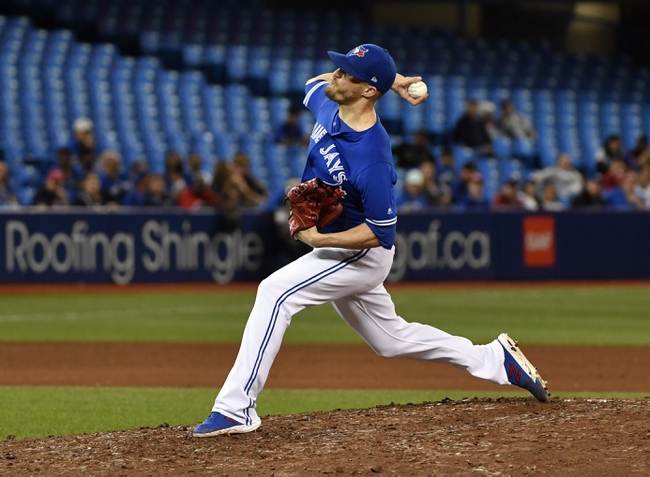 The Tampa Bay Rays and the Toronto Blue Jays will meet up in MLB activity on Sunday.

The Rays took a 6-2 win in the Friday matchup, then in the Saturday game the Jays returned the favor 4-1.

Over his last three starts, Buchholz hasn’t been great. He’s put up 17 earned runs on 23 hits in 11.2 innings in that stretch, though he did have a pretty good trio of outings before that. Still, Buchholz hasn’t won in September.

Right now the Rays are playing really well anyway so I’m going to just stick there.