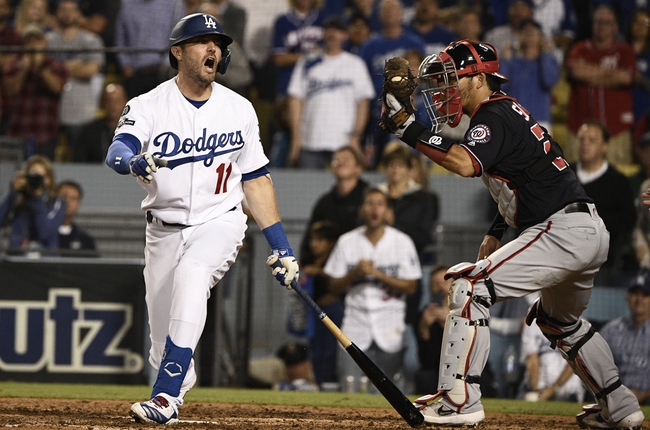 The Washington Nationals matchup well with the Los Angeles Dodgers, but the Dodgers are still the far superior team as they should represent the NL in the World Series. The Nationals will be throwing arguably their best starter in Max Scherzer, but he has already started to see a heavy workload this postseason with 2 games under his belt. The Dodgers will have Hyun-Jin Ryu on the mound who is posting a 2.32 ERA, and they expect him to be a top-end starter for the postseason which is why they started limiting his pitches in the regular season. The Dodgers have the better bats and should be able to give the pitching staff enough support.