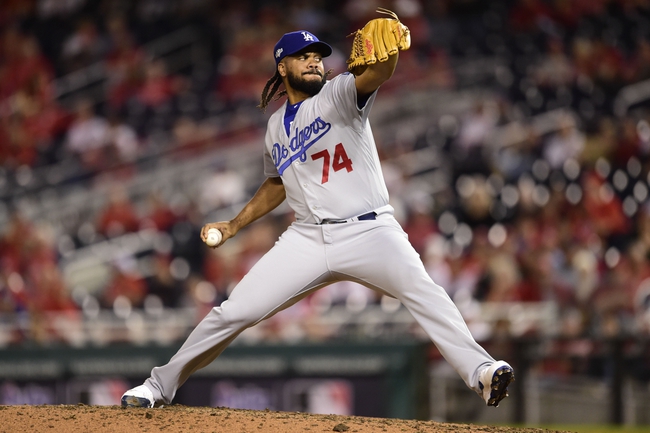 The Los Angeles Dodgers are set to start Rich Hill (4-1, 2.45 ERA) who had success in his latest start as he went 3 scoreless innings while striking out 4 batters against the San Francisco Giants. Rich Hill struggled in his 1 start against the Washington Nationals during the 2019 season as he gave up 3 earned runs in 5 innings.

The Washington Nationals are in dire need of a win to keep this series respectable, and they will be throwing the right guy in Max Scherzer who is posting a dominant 2.92 ERA this season. The Dodgers were able to explode with 10 runs against the Nationals in game 3, but they won’t let that happen again as they will stretch Scherzer out as far as they can and avoid using their horrid bullpen. The Dodgers will be throwing Rich Hill who has impressive numbers, but he only recorded 13 starts this season and hasn’t thrown more than 3 innings since June which could leave the Dodgers depending on their bullpen. The Nationals have some bats who could make some noise, and I expect them to even the series with a win at home.