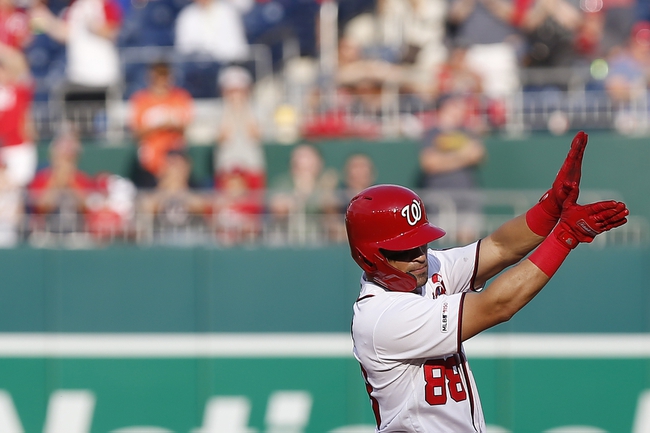 The Milwaukee Brewers are traveling to Nationals Park to get a chance to advance in the playoffs in this game here. However, the Brewers are a team that is going to have a lot of issues in getting the win as the Nationals have been a team that has dominated them most of the season. The downside is the Nationals are a team who has time to prepare for the playoffs as they did clinch the Wild Card spot early on compared to the Brewers who had to wait until the last day to determine where they would be playing.

Max Scherzer is the starter the Nationals have announced in this game. Scherzer in the regular season posted a 11-7 record with a 2.92 ERA. The good news is Scherzer was able to strike out a total of 243 batters during the regular season and his last game out was a win over the Philadelphia Phillies in which he threw 6 innings and struck out 10 batters.

The Nationals are putting their ace on the mound and he is able to go deeper in the games and has more recent work which has kept his arm loose and ready to throw the ball. Woodruff has been able to pitch great for the Brewers, but in his most recent games he was unable to really go deep in the games and that will make a difference as the Brewers bullpen is not as good as the pen of the Nationals. Final Score, Washington Nationals win 4-2.