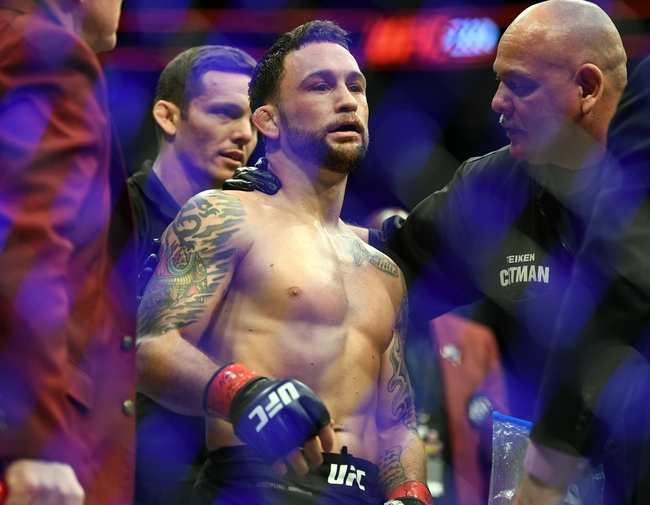 The Sajik Arena in South Korea is set to host UFC Fight Night 165. The main event is set to be a battle in the featherweight division between Chan Sung Jung from South Korea and Frankie Edgar from the United States.

Frankie Edgar enters this fight with a record of 22-7-1. The last time that Edgar took the Octagon was in July when he fought Max Holloway. The fight was for the UFC Featherweight Championship with Edgar losing via decision. It was a close fight but Frankie Edgar lacked the intensity and skill required to defeat Max Holloway. This is expected to be a challenging fight for Frankie Edgar since he is facing a strong opponent in a foreign country.