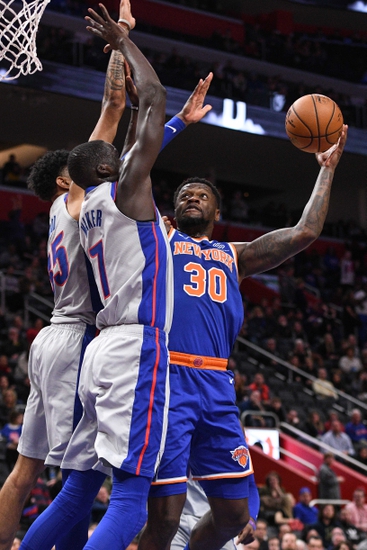 The total has gone over in 10 of Atlanta’s last 13 games.