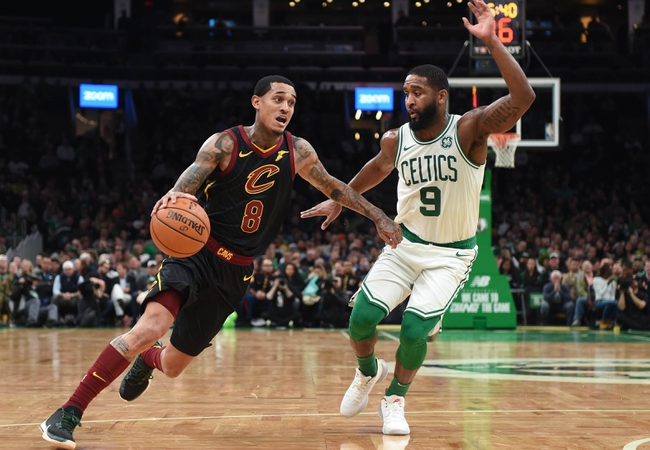 The Cleveland Cavaliers, who had a record of 9 - 21, a two-game winning streak right now, is saying a lot. It looks like Kevin Love, Kevin Porter Jr, Collin Sexton, Darius Garland, Tristan Thompson, etc. have found some chemistry and look like they are playing with rejuvenated energy. It'll be interesting to see if they can continue this, or if this was just a flash in the pan moment for Cleveland this year.

The Boston Celtics are on a four-game winning streak and are coming off a win over the defending NBA champion, Toronto Raptors.

The Celtics are 21-7 on the season and have been a huge success this season, but even more so at home, as they have a home record of 12-1.