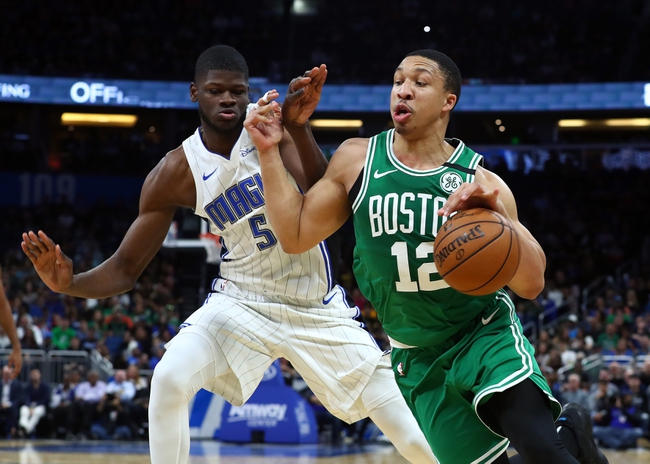 In the Magic win over the Hornets, Orlando was led on offense by Aaron Gordon.  Gordon registered a double-double, totaling 16 points and 12 rebounds.  The Magic converted on 54% from the floor, while hitting 47% from 3-point range.  The Magic won the game from behind the arch, connecting 16 times, while allowing the Hornets to make just 9.  The Magic had 35 assists on 43 made baskets.

In the Celtics win over the Hawks, Boston was guided offensively by Gordon Hayward.  Hayward collected 24 points, 7 rebounds, and 6 assists.  The Celtics shot 53% from the floor and 41% from 3-point range.  The Celtics pulled down 11 offensive rebounds, while forcing 17 turnovers, which helped lead to 6 more shots offensively.  Boston out rebounded Atlanta, 44 to 32.

Magic are 4-2 ATS in their last 6 games against the Celtics.

Celtics are 4-1 ATS in their last 5 home games.