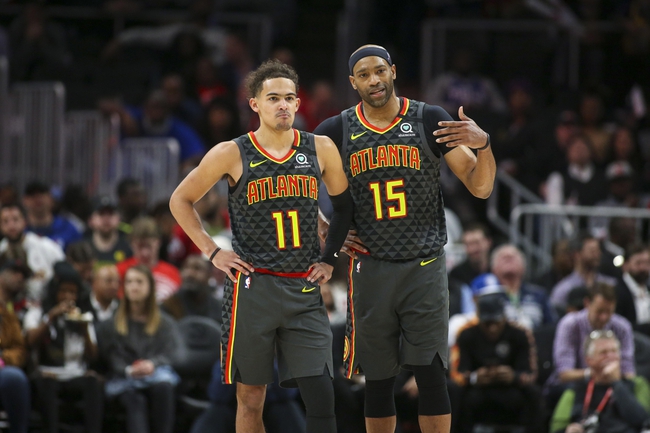 The Philadelphia 76ers travel to the TD Garden to take on the Boston Celtics in a battle of two teams trying to improve their seeding in the Eastern Conference. The 76ers have won six of their last ten games, they lost their last time out on the road to the Atlanta Hawks 127-117 to drop their record on the season to 31-18. The Celtics come in on a two game winning streak and have won four of their last five, the most recent win over Golden State winning 119-104 to improve their record on the season to 32-15 on the season.

In a battle of two hardnose defenses in a game that holds importance in Eastern Conference seeding both teams will be playing hard and locked in. This will lead to a close, back and forth game. The Celtics have been one of the best bets in the NBA on the season with a 28-17-2 record ATS while the 76ers have struggled with a 21-27-1 record ATS on the year. Final score prediction, the 76ers are able to keep the game close losing the game outright but covering the spread in a close 101-99 game.