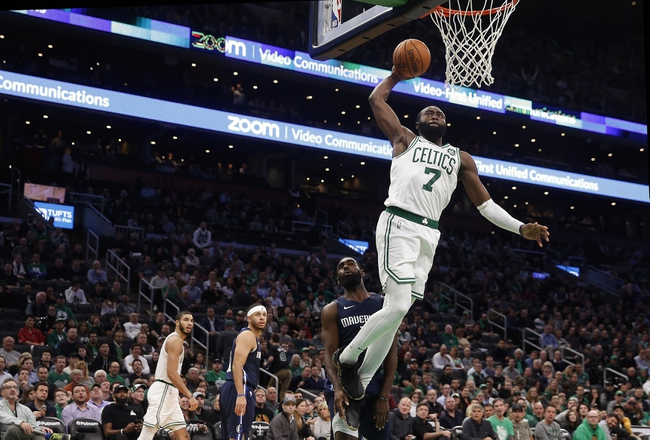 The Boston Celtics come into this matchup with an 8-1 record, and they will be looking to continue their success after winning their recent home game against the Dallas Mavericks, 116-106. Leading the way for the Boston Celtics was all-star PG Kemba Walker as he recorded 29 points, 5 rebounds, and 5 assists. Joining Walker in the backcourt was SG Jaylen Brown who had a productive outing for the Celtics with 25 points and 11 rebounds.

The Boston Celtics have not lost a game since the season opener, and they should have no problem extending their win streak to 9 games as they will face a bad Washington team. Washington has struggled to keep their opponents off the scoreboard this season as they are allowing an average of 117.5 PPG, and that is problematic against a team that has a handful of scorers. The Celtics will look to play through Kemba Walker, but Jaylen Brown and Jayson Tatum have also been big parts of the scoring this season. Boston is one of the best teams in the NBA on the defensive side of the court, and they will have no problem shutting down one of the worst lineups in basketball.