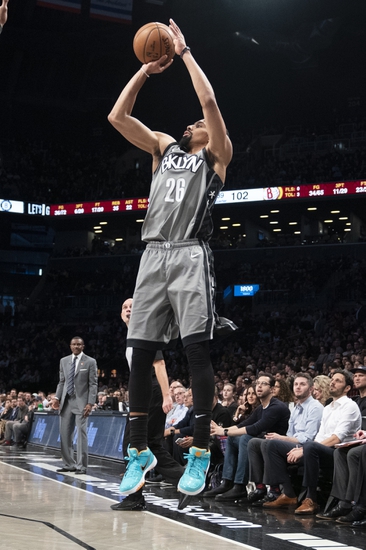 The Chicago Bulls go on the road to the Barclays Center to take on the Brooklyn Nets. The Nets have struggled in the early season but now have back all-star point guard Kyrie Irving back and won their last time out at home 125-115 over the Detroit Pistons to improve their record on the season to 20-26. The Bulls lost a 115-106 heartbreaker in overtime on the road to the Indiana Pacers to drop their record on the season to 19-31.

The Bulls and Nets have both been tough bets this season with the Bulls posting a 23-26-1 record ATS on the year. The Nets come in with an against the spread record of 20-26 on the year. Final score prediction, the Bulls defense is able to keep the game close on the road, losing the game outright but covering the spread with a 110-109 final score.