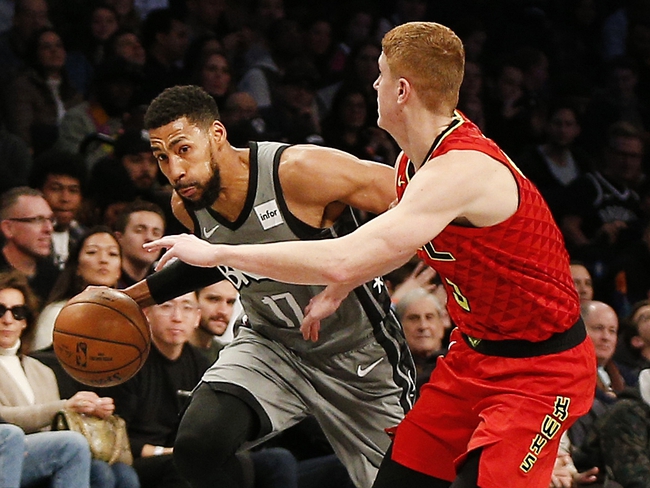 The New York Knicks go to Brooklyn, New York, to take on the Brooklyn Nets the day after Christmas, Thursday at the Barclays Center. The Knicks are coming off of a three-game losing streak, last losing to the Washington Wizards, who had Isaiah Thomas out due to suspension. However, the New York Knicks did beat the Atlanta Hawks this week, scoring 143 points. That is a game of the Knicks can look out for that they could viably accomplish once again.

The New York Knicks are 7-24 on the season and are one of the NBA's worst teams. The Knicks struggle most on offense as they are 30th in points per game. The Knicks still have not found their primary scorer as there have been games where RJ Barrett leads the team, and then Marcus Morris leads the team in scoring. If the Knicks can find their constant playmaker and scorer, the Knicks may be able to win some string of games.

The Brooklyn Nets are coming off of a win over the Atlanta Hawks, giving the Nets three wins over their last five games.
The Brooklyn Nets are 16-13 on the season. The Nets have had a bizarre season as Kyrie Irving has missed most of the season so far, but they have gotten great production out of Spencer Dinwiddie. The Nets will be extremely upset as last game they lost David Nwaba to a torn Achilles injury. David Nwaba was playing very good basketball at the time, bringing in some useful bench points and defense for the Nets.