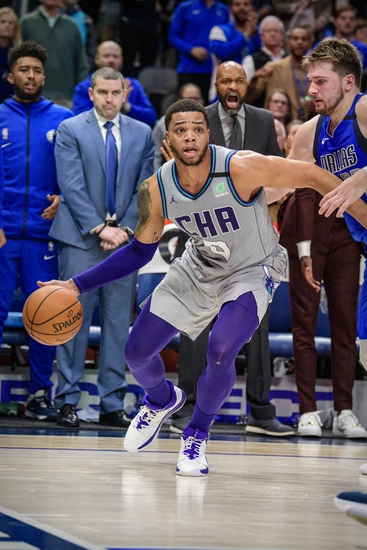 In the Mavericks loss to the Grizzlies, Dallas was led on offense by Kristatps Porzingis.  Porzingis collected 32 points, 12 rebounds, and 2 steals.  The Mavericks shot 36% from the floor and 40% from 3-point distance.  Dallas allowed Memphis to convert on 53% of their shots from the floor.  Dallas won smoked inside the paint, being out scored 60 to 26.

The over is 30-21 in Mavericks games this season.