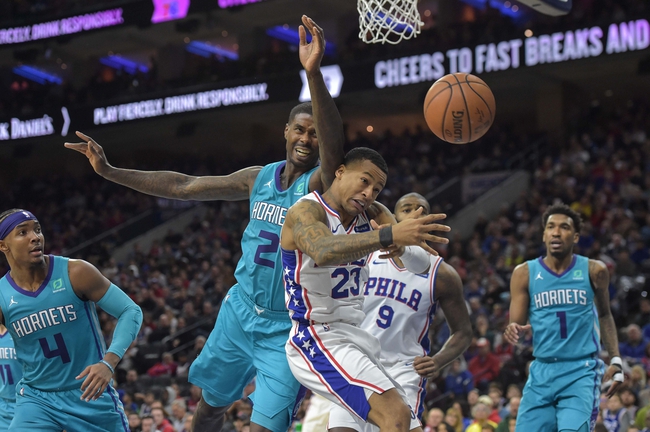 Charlotte is heading into this game after recently being beaten by the Philadelphia 76ers by a score of 114-106 and what is bad the Hornets did not even look like they were involved in the game. The loss dropped the Hornets to a 4-6 record overall and when playing at home the Hornets are now sitting at 2-3 this year.

The Hornets may have a chance to right their recent home loss in this game here. Look for the Hornets to come into the game here and give the Grizzlies more than they can handle as the Hornets are able to bring home a good win in the game as the Grizzlies defense fizzles in the game. Final Score Prediction, Charlotte Hornets win and  cover 112-108.