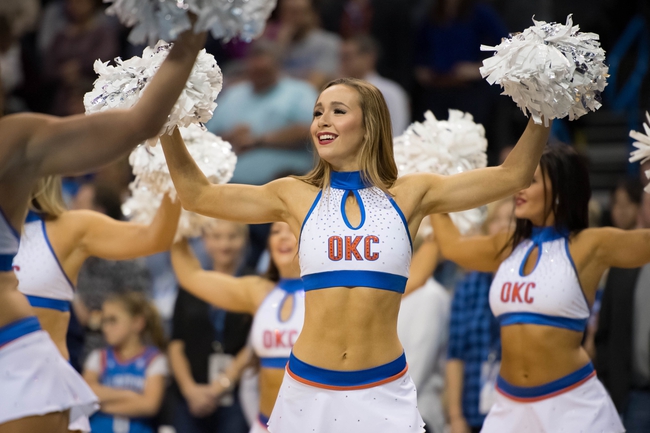 The Oklahoma City Thunder travel to the Spectrum Center to take on the Charlotte Hornets. The Hornets come in on a three-game losing streak, more recently the Hornets were dominated on their home floor by the Boston Celtics losing 119-93 to drop to 13-20 on the season. The Thunder come into this game off a win over one of the best teams in the NBA, the LA Clippers. The Thunder upset the Clippers 118-112 to improve their record to 15-14 on the season.

The Thunder are solid on offense averaging 109.2 points per game and ranking 18th in the NBA. Leading the Thunder is off season pick up, point guard Chris Paul. Paul averages a team high in assists with 6.3 and ranks second in points with 16.3; behind Shai Gilgeous-Alexander the shooting guard averaging 19.1 points adding 3 assists for Oklahoma City.

Both teams are average on defense with the Thunder allowing 107.9 points and ranking 12th in the NBA while the Hornets allow 110.8 points per game and rank 17th in the NBA.

Oklahoma City has been one of the best teams to bet this season in the NBA with a 18-11 record ATS to start the season and covering seven of their last ten games. Charlotte has been solid with a 16-15-2 ATS record but has covered just one game in their last four. Final score prediction, The OKC Thunder win the game and cover the spread on the road with a final score of 112-98.