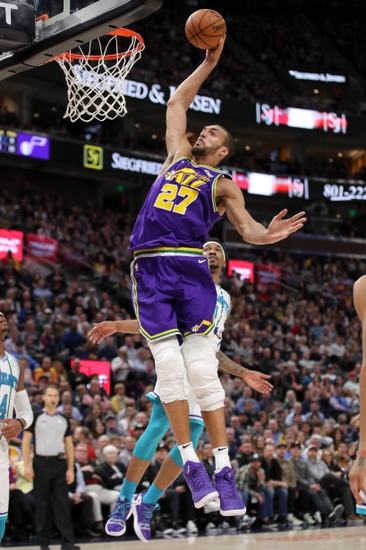 The Utah Jazz travel to the Spectrum Center to take on the sputtering Charlotte Hornets. The Hornets lost their last game out to the Cleveland Cavaliers 100-98 to drop to 13-18 on the season. The Jazz come in on a four-game winning streak and are fresh off a road win over the Atlanta Hawks 111-106 to improve their record on the season to 17-11.

The Jazz have struggled this season against the spread with just a 11-17 ATS record while Charlotte has posted a 16-14-1 ATS record this season. The two teams come in on different streaks when it comes to covering spreads with the Hornets covering the spread in five of their six games while Utah is just 3-6 in their last nine games. The Hornets have been playing well as of late and will look to continue to build on that momentum. Final score prediction, the Hornets cannot pull out the win but cover the spread in a close game with a final score of 108-103.