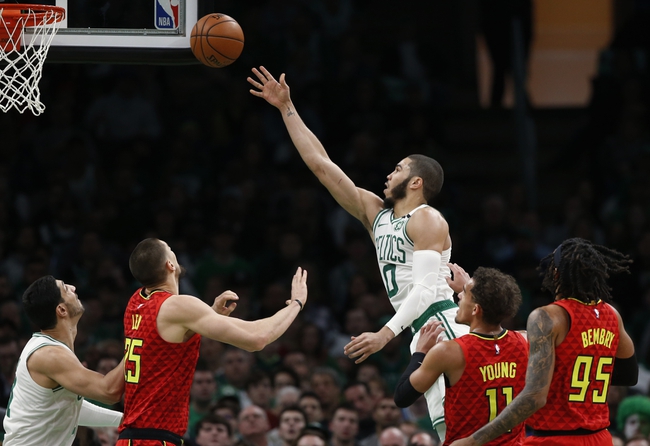 Bos at Chi +2.5 Click to Get Latest Betting Odds

The Boston Celtics travel to the United Center to take on the sputtering Chicago Bulls in a eastern conference matchup. The Celtics come in fresh off a dominating 109-92 victory on the road over the Charlotte Hornets to improve their record to an impressive 23-8 on the season. The Bulls have lost two straight games, the most recent a tough back and forth loss to the Utah Jazz, losing the game 102-98 to drop to 13-22 on the season.

The Celtics and offseason pick up signing of Kemba Walker have been somewhat of a surprise team in the NBA eastern conference. The Celtics have been one of the best teams to bet on with an impressive 19-10-2 record ATS to start this season. The Bulls have been consistent at a 18-17 record ATS on the season. Seven of the last ten times these The Celtics defense combined with the Bulls sputtering offense and a solid Bulls defense will push this total under. Final score prediction, the Boston Celtics win the game but take the UNDER.