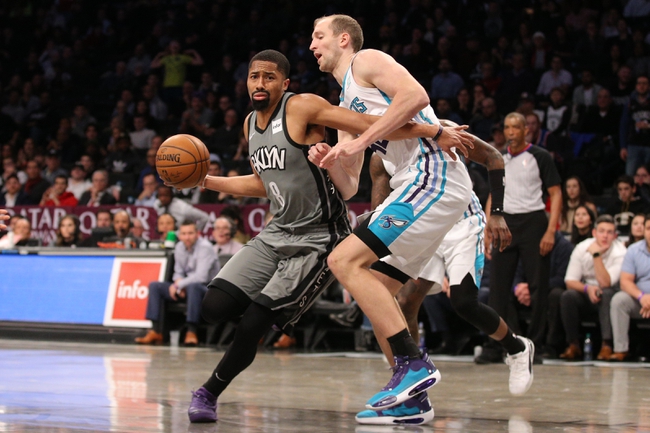 The Charlotte Hornets (11-16) will visit the Chicago Bulls (9-17) at the United Center. The Hornets are coming off an upset victory against the Nets in which Devonte’ Graham scored 40 points, five assists, and five rebounds on the night. He nailed two clutch three’s as the game wrapped up for the win. The Hornets are now on a two-game winning streak. It might be the start of something.

Graham leads the Hornets with 20 points and 7.6 assists per game while Cody Zeller averages 7.7 rebounds per game. The Hornets will be without Marvin Williams and Nicolas Batum and Malik Monk have been listed as day-to-day with their injuries.

Zach LaVine leads the Bulls with 22.7 points per game. Wendell Carter Jr. averages 9.8 rebounds, leading the team in that category. Lastly, Tomas Satoransky leads the Bulls with 5.3 assists per game. The Bulls have been playing without Otto Porter Jr., Christiano Felicio, and Chandler Hutchison who have all been out with injuries. The Bulls average 9.6 steals per game in comparison to the Hornets only averaging 6.6 steals per game.

However, every other statistical category is close. Both teams average the same amount of blocks, assists, rebounds, and shoot about the same percentage.

These teams are very equal. The Hornets are underdogs against a Bulls team that has a worse record. The Hornets are coming in hot after two straight victories and I wouldn’t be surprised if they get another one. This is an even match-up but the spread favors the Bulls way too highly. Final Score Predictions: The Charlotte Hornets win and cover ATS as underdogs, 110-103.